Born in 1990.  Graduated from Riga School of  Design and Art, Acquired her Bachelors (in 2014) and Masters (in 2016)  degrees at Art Academy of Latvia, Metal Design Department.

From 2018 also a Lecturer at the Metal Design Department.

She focuses on human interaction, experience based and meaningful appearances so rather than participating in loads of exhibitions she chooses to gain new perspectives by teaching and participating at Artist in Residency programmes. (Fiskars AiR, Finland in 2016, Cité Internationale des Arts, Paris, France in 2019)

Often her work derives from questioning issues about the world around. Fascinated by the concepts of slow living and sustainable practices. Passionate about ethical practices in artist and designer studios and she select the materials for her works with the deepest empathy for the environment and the impact she creates even in the smallest scale. She sees the aesthetics of her work in clear, pure, basic forms that create a space or provide, by virtue of their lines, a basic framework. A constant part of her pieces is fusion of opposites and contrasts where the material itself and material semantics in particular plays an important role.

“I generally work with the idea of a memory, or the memory of an idea. It is in the way it happens that I find inspiration from. For me this recollection happens within the contradiction of filling an absence that can’t be filled any other way than by recreating in new visual and tangible forms. With my work I try to keep track of things and memories that can no longer be kept, but in this way I can hold on to them. I don’t see memory as an accurate recollection of events; rather a selective process of preserving.” 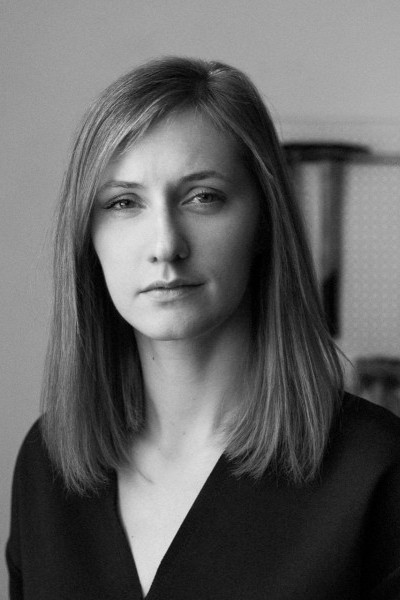